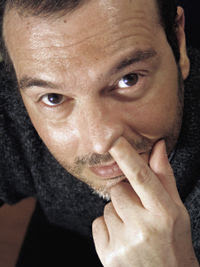 EEEEEEW! I'd have barfed right there.

IT's right up there with clipping your toenails on your front steps.

OMG I read all that gross mental imagery to get to the "Hell, I almost started too" line and that's when I busted a gut laughing!

Excuse please, but I think I'm going to be sicktellixomania.