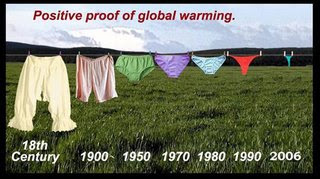 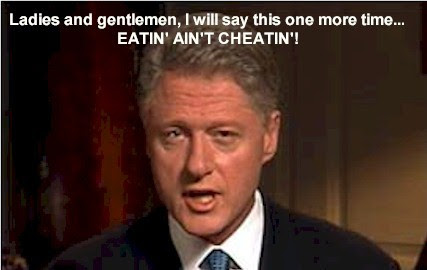 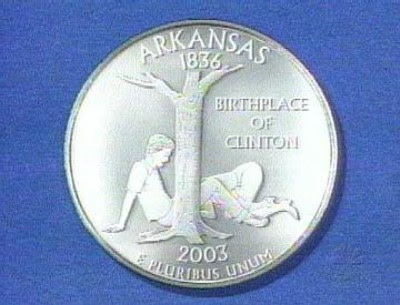 The Clinton quarter is the best thing since sliced olives.

Your research will be greatly anticipated.