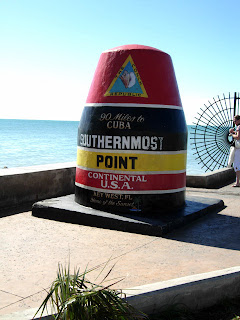 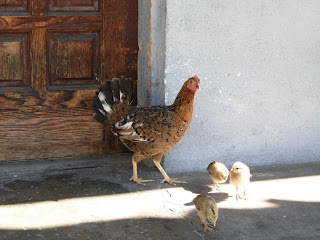 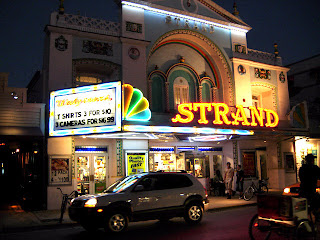 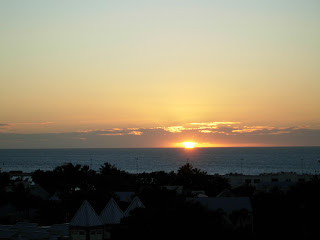 Well, darn it, Badabing - how can I plunk MY magic twanger without some clothing optional photos??? I have always wanted to go to Key West!

I do remember that - I used to listen to it on radio all the time!

Thanks for the link!